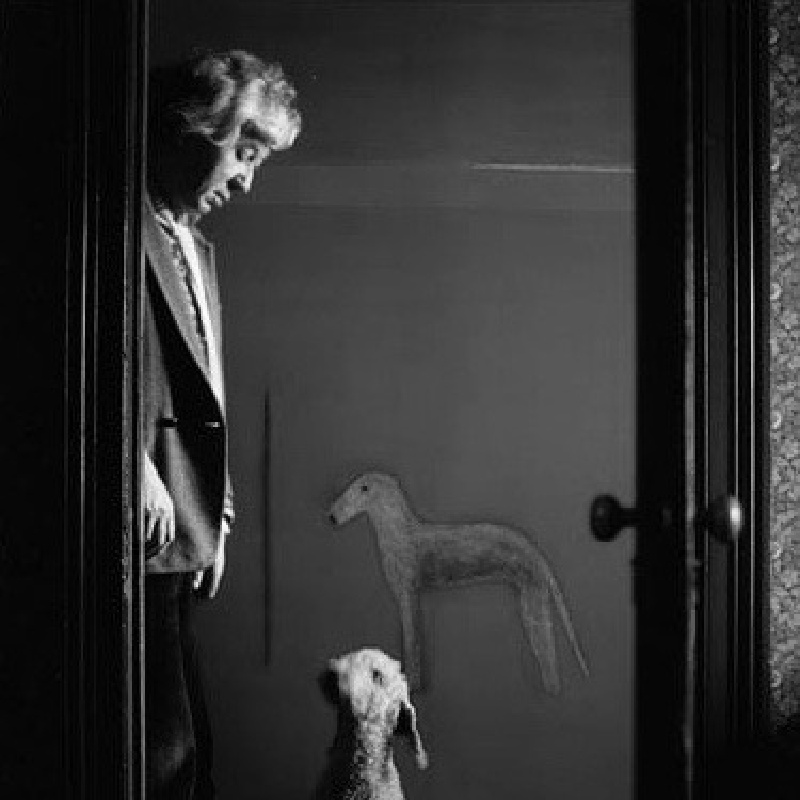 It was only after studying law at Edinburgh University and London's Middle Temple that Aitchison decided on a career as an artist. During his time at Middle Temple, he had spent his leisure time studying paintings in the Tate Gallery, and in 1952 he decided to develop his skills and enrolled at the Slade School of Fine Art, where his work quickly became popular with staff and students alike.

In 1954 he was one of 'Six Young Contemporaries' featured in an exhibition at Gimpel Fils Gallery. The following year, having been awarded the British Council Italian Government Scholarship for painting, Aitchison traveled to Italy and fell in love with the country. From this experience, emerged Aitchison's powerful grasp of landscape painting, with an ability to construct a movingly emotive sense of place by using few elements. Italy's 'Biblical' landscapes and clear light had a profound effect on his work - it was at this time that his palette moved from muted tones to vibrant hues - and he began to study the work of the Old Masters more closely.

When Aitchison depicted religious themes, though they have a quality all his own, there is something reminiscent of 15th-century miniatures, mysterious, poetic and timeless. His later crucifixions convey an individualism that is deeply moving in its simplicity. Aitchison was commissioned to produce work by two Cathedrals in the UK, creating four crucifixion panels for the altar of St Margaret’s Chapel in Truro Cathedral and a scene for Liverpool Cathedral.

Aitchison taught part-time at the Chelsea School of Art from 1968-84. The Isle of Arran features heavily in his work, as he recomposes the childhood holiday photographs of the 1930s.

From their time at the Slade, Aitchison and Euan Uglow remained close friends, Uglow giving Aitchison the easel at which he always painted and Aitchison serving as Uglow's best man at his wedding. After Lady Aitchison's death in 1970 her son became almost part of the Uglow family, spending every Christmas with them at South Norwood. The two were finalists in the first £ 30,000 Jerwood Painting Prize, sponsored by The Sunday Telegraph in 1994. Aitchison won, but claimed that "the organizers muddled us up". After Uglow's death in 2000, Aitchison curated an affectionate retrospective of his work at the Holburne Museum of Art, Bath.

Aitchison was elected an Associate Member of the Royal Academy of Arts in 1978 and, in 1988, a Full Member. He was made a Commander of the Order of the British Empire (CBE) in 1999. A retrospective of the artist's work was held in the Norman Foster-designed Sackler Galleries at the Royal Academy in 2003, preceded by a show at the Serpentine Gallery (1981) and the Gallery of Modern Art in Glasgow (1996). 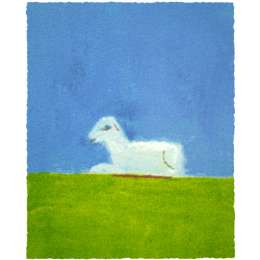 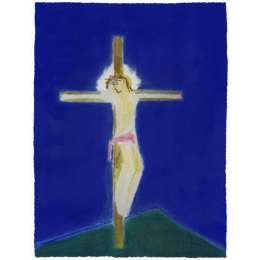 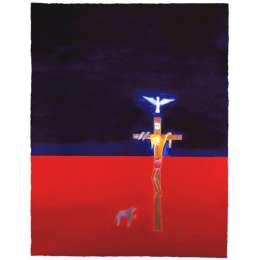 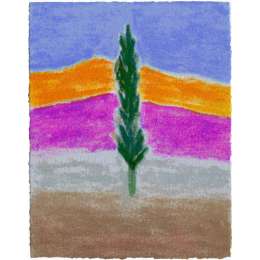 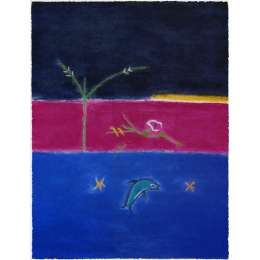 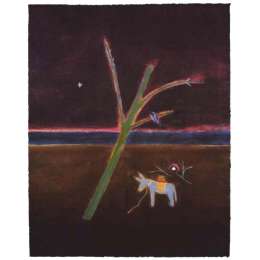 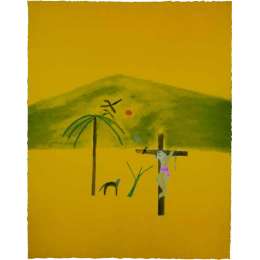 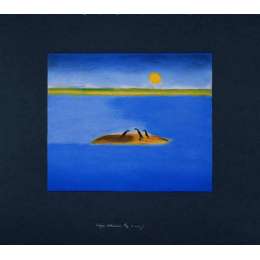