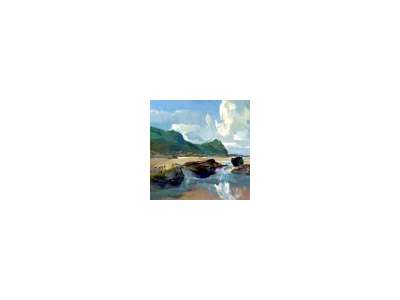 Born in Liverpool, January 18th 1916, he was the eldest of three children. His father was a window dresser for a local tobacco company, but had a fundamental love of art and encouraged Fred to paint and to look at the work of the masters whose paintings and drawings were on regular view at the Walker Art Gallery and the Lady Lever Gallery in Liverpool.Fred was offered a job in Jersey by his great aunt and uncle, Jessie and Fred Laurens, who had their own photographic studio in York Street, St Helier. In 1932 he arrived to learn the business and soon showed a natural aptitude for it. It was here that he met Mabel Handford who was later to become his wife, his strength and his inspiration. Fred and Mabel evacuated to England during World War II, but returned to Jersey in 1945, and their only son, Christopher, was born in 1948.Fred was elected a member of the Royal Institute of Painters in Watercolour in 1952 and regularly exhibited with them in their annual exhibition. He was head of art at De La Salle school, a position he held until 1983. Fred died in July 1992 after a period of illness. His work is in countless collections world wide including the British Government's and one of his watercolours was included in a book of paintings given to Prince Charles and Lady Diana Spencer on occasion of their wedding by members of the R.I. 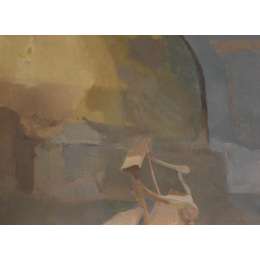 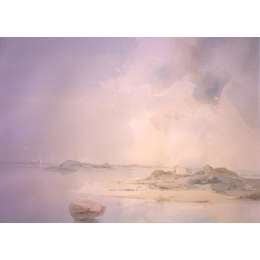 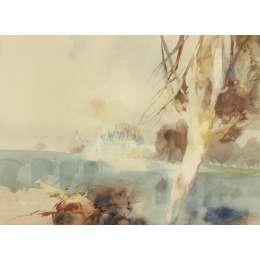 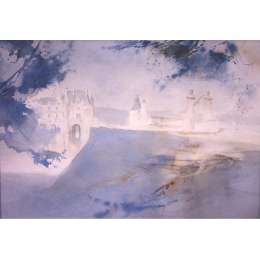 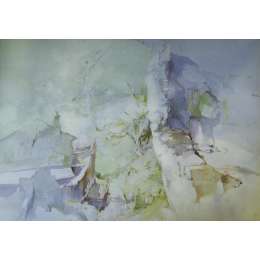 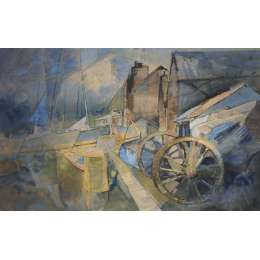 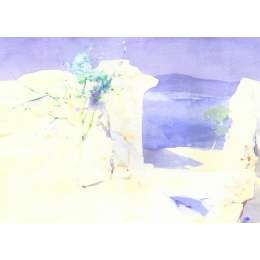