Robert Tilling R.I. MBE studied Architecture and Art Education and became head of Art at Victoria College, Jersey in 1968, a post he held until 1977. Exhibiting in Art Galleries including the British Arts Centre, the Jersey Museum, Studio 18, Exeter University and Regent Street Polytechnic, he was awarded the prize for the ‘Most Outstanding Work by a Non-Member’ in the 1985 exhibition of the Royal Institute of Painters in watercolour.

Robert Tilling was elected a member of the Royal Institute in the same year and nine years later was awarded the corresponding prize for the most outstanding work by a member. In 1987 he was invited to lecture at the Tate Gallery.

In 1988 Robert Tilling exhibited at the Barbican Centre with the poet Ron Tamplin and he also collaborated with Charles Causley on the travelling exhibition ‘Secret Destinations’, later shown at the Jersey Arts Centre. Robert Tilling was a major prize winner at the International Drawing Biennale in Cleveland and was awarded the prize for ‘Excellence in Watercolour’ at the Royal West of England Academy Autumn exhibition in 2003.

Robert Tilling illuminated two of the Loyal addresses presented to Her Majesty the Queen on visits to Jersey, and the original of his watercolour ‘Distant Mont Orgueil,’ reproduced to decorate the menu card for Her Majesty’s visit in 2001, was later presented as a gift to Their Royal Highnesses the Earl and Countess of Wessex on their visit to the Island the following year. Robert Tilling was made an MBE for his services to the Arts in Jersey in 2006.

Robert Tilling’s work is held in many public and private collections including the Lodz museum in Poland, the Cleveland County Museum, Shell Limited, British Petroleum, Moore Stephens Jersey, the National Portrait Gallery and the Jersey Museum. 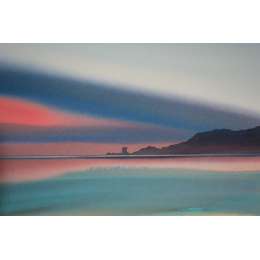 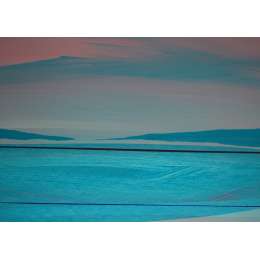 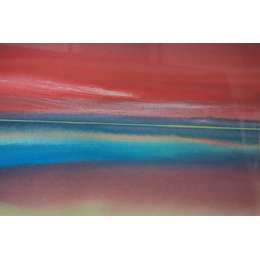 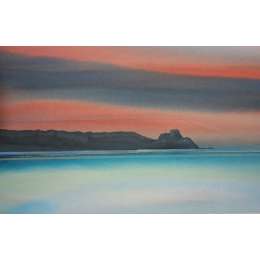 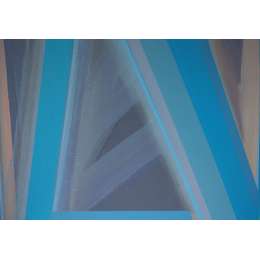 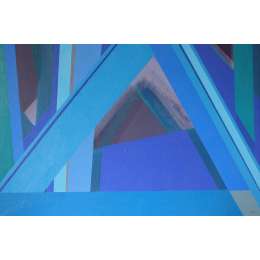 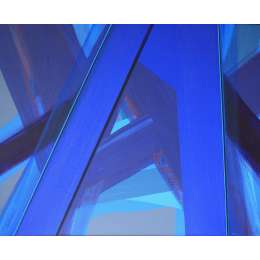 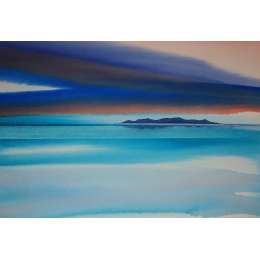