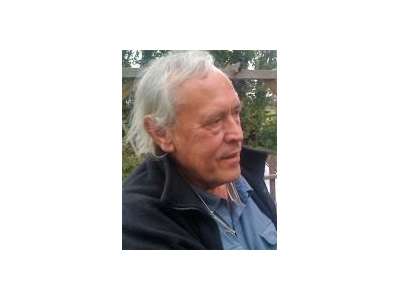 He was educated at Harrow and Hornsey Colleges of Art, from where he went on to teach and lecture in printmaking for a short time and since 1971 has been a professional artist/printmaker.

Phil Greenwood is a prolific artist who since the early 1960's has exhibited extensively in the UK and abroad, both in one man shows and as an artist in many major exhibitions.

Phil Greenwood has been a regular exhibitor at the Royal Academy and the Bankside Gallery, home of the prestigious Royal Society of Painters-Etchers. He has also exhibited work at the British Embassy in Brussels; La Jeune Gravure Contemporaine, Paris; British Council Gallery, Athens; the Victoria and Albert Museum and Tate Gallery, London; Galerie Deux Tetes, Canada; Royal Glasgow Institute of Fine Arts; Portfolio Gallery, Auckland, New Zealand; and more recently he has held major exhibitions in Tokyo and Osaka, the USA and CCA Galleries in London.

Phil Greenwood's work is in many private and public collections, including a vast number of museums, education authorities and universities, such as the Tate Gallery, Arts Council, British Council, Greenwich Museum, Edinburgh Education Authority, Liverpool University and Loughborough College of Education.

Phil Greenwood is a landscape artist who works mainly on copper plates. His work is extremely economical in that he usually uses only two plates and two or three colours to achieve a great range of tone and colour by the depth of the etch and by overprinting and fusing one colour with another. His images do not always relate to a specific place - he develops and works with an amalgamation of ideas recalled. The atmosphere exemplified by the landscape is the important factor.

Phil Greenwood's work has been used by the National Trust as well as in books such as the Encyclopaedia of Printing, Art of Drawing and Painting and articles and front cover illustrations for Leisure Painter. Unicef and H. Ling have used his work on greetings cards, Deutsche Grammophon on CDs and Sanyo featured his work on their 1995 company calendar. Also in 1995 the Bankside gallery commissioned him to produce their 'Friends' Print'.

Phil Greenwood was invited to become an Associate of the Royal Society of Painters-Etchers in 1972 and elected a Fellow in 1982. 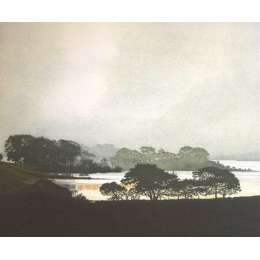 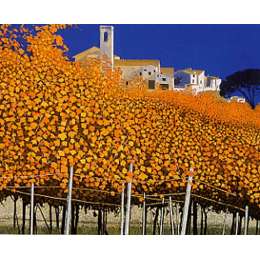 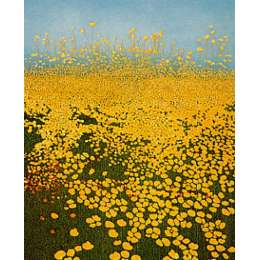 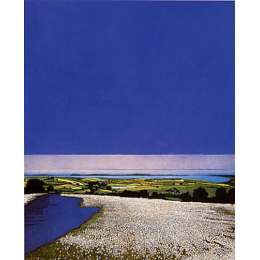 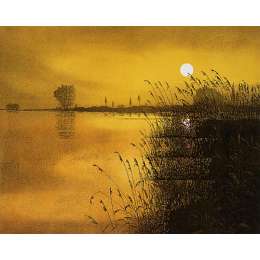 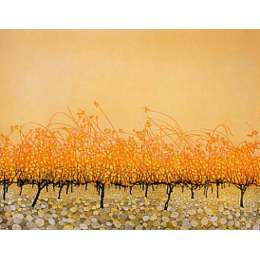 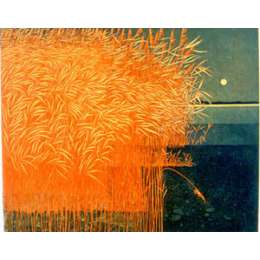