The Urban Artist Dirty Hans is an original painter and illustrator specialising in images of famous people, famous places and iconic images and given them his own twist so that they become unique to him. Dirty Hans was born in Liverpool, England and began painting to counteract his hyperactive tendencies as a child. He found that painting had a calming influence on him.

Dirty Hans has extensively travelled primarily in Europe and he lived in Antwerp for a period of 7 years. During this time, his paintings developed and he became focused on the style of work he wished to produce. His influences have been Roy Lichtenstein and Henri Toulouse-Lautrec.

Reading comic books and pulp magazines and seeing the work of urban artists galvanised how he wished to proceed. He has always had an interest in celebrities, particularly in the field of entertainment and he has painted many of these in his unique style. He particularly likes to paint those that are no longer with us but have left their mark on society.

Some of his works in this category include pieces of Audrey Hepburn, Marilyn Munro, Diana Prince of Wales, Muhammad Ali, David Bowie, Prince and Elvis Presley among others.

Urban Art has its roots in Street Art and began in the main cities. It is difficult to say exactly when it first started or where. It probably began with graffiti which years ago was looked upon has defacing public property and frowned upon. There is a much more lenient view these days and many of the graffiti artists of today have become famous like Banksy. Often Urban art makes a statement about our society or things that are happening in our world. Urban art covers a broad spectrum of work and these days is highly collectable.

The Urban artist Dirty Hans has had exhibitions in London, Antwerp, Brussels, Toronto, Paris, Berlin and Miami amongst others and he has become very popular. His work sells for a great deal of money and most of his shows sell out. Fortunately, Dirty Hans puts a lot of his work into limited edition prints of low editions (typically 40) and we at Studio 18 sell these images. 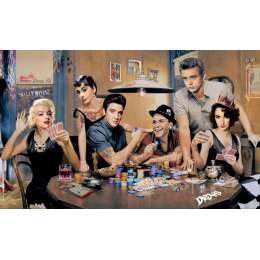 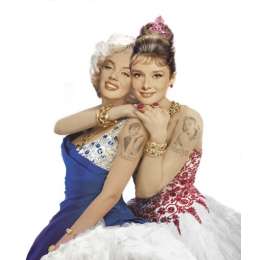 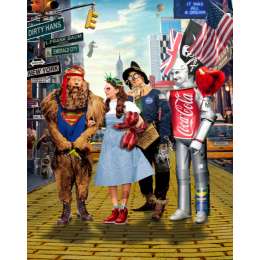 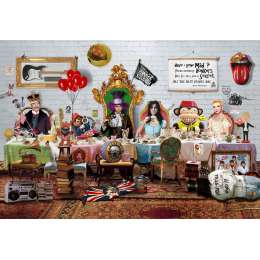 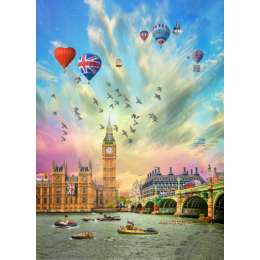 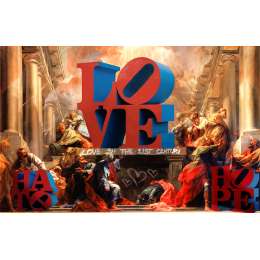 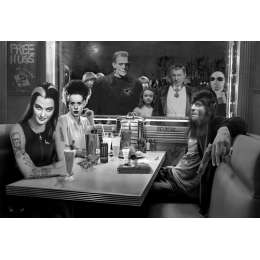 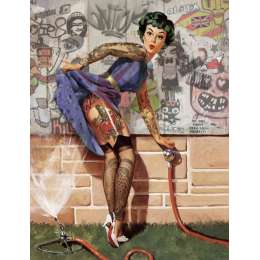